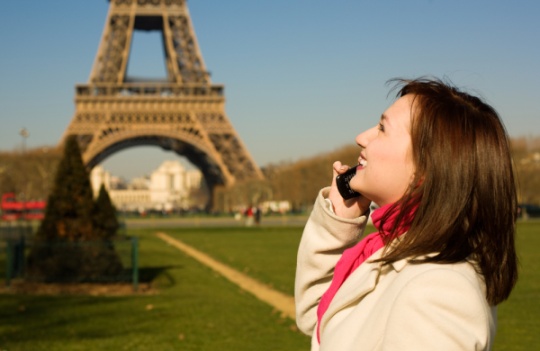 Since AT&T couldn’t get T-Mobile because of the FCC’s block like FaceTime, the company is searching for another counterpart in Europe. As WSJ reports, AT&T merger with Europe plan is announced, and the carrier is really looking to buy one in order to update its technology and come up with better pricing strategy on a new wireless market.

Right now the U.S. telecommunications company is studying targets. If it chooses to implement its AT&T merger with Europe plan, it should do so before the end of 2013. At least, this is what experts believe.

Who Potential Candidates Are

So who can become AT&T in Europe? Reporters mention two companies. One is the Netherlands Royal KPN NV [America Mobil owns a part of it], and the other one is Everything Everywhere located in the United Kingdom [France Telecom SA along with Deutsche Telekom AG own it].

By trying to expand the business in Europe, AT&T hopes to escape the growing constraints in its home country. At the same time, there are over 100 local operators in the European Union, so this market has a lot of businesses already.

The American carrier currently has the biggest 4G network in the U.S. but it wants to expand somewhere else, and Europe might be on its business map plan. At the same time analysts thing that European expansion can be a huge risk for AT&T. Why?

The answer is simple. Considering AT&T merger with Europe also makes the company play differently because local mobile carriers operate differently, as they are more reliant on calls and text messages while American companies mostly rely on data fees.

What do you think about the new AT&T’s plan? Do you believe this company can successfully enter the new markets in Europe via a merger? Right now it is hard to say if the carrier in negotiating with any European mobile operators. I guess we need to wait for a bit until the situation clears.